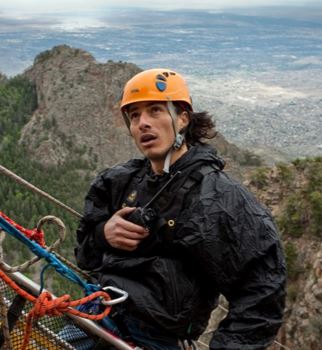 There are numerous different options for roaming around Birmingham and one of which is through taxi. Although this form of transportation may not be as cheap nor as fast as trains, bus or metro, still this can be a good bet for those who are looking for a quite exclusive and good ride. Birmingham is a busy and large city so car travel isn’t recommended. Just like London, it’s much better to navigate the city either through public transportation or by foot.

When you decide to get taxi to take you in your destination, well you can have it any time of the day. There are lots of taxis accessible in the Birmingham City centre. But of course, it is also readily available from New Street Station and Birmingham Airport. So you don’t have to worry about getting to your hotel. Moreover, there are other well-known ranks in the city, particularly in the nightlife spots such as The Arcadian, The Mail Box and the Broad streets. Unlike London and the cities in the South East, taxi prices in Birmingham are relatively reasonable. But despite of numerous taxi around the city, you may still find yourself waiting for an hour or two especially during weekends because of crowd of clubbers heading home.

What you should know

Just like in any other city, there are also safety precautions that travelers should be aware of when traveling by taxi. First and foremost is about what a single female traveler should do. Amongst the mass of taxi, if you are a lady traveling without any companion then it’s recommended to pick black cabs since they have already proven reliable and secured (but this doesn’t stereotype cab with other colors). Moreover, look for taxi marking prior on hopping in. If it doesn’t have, then better run away. And as much as possible, avoid those standard cars which are just transformed into taxis. But if it’s a car you’ve personally booked, then there would be no more questions or evaluations about it.

For a guaranteed safe ride- whether you are by yourself or with friends, take black cabs. Why is that? Black cabs have been in the city for countless decades now. And they remain hailing down the London as well as Birmingham streets. They use sophisticated technology for sense of supremacy, giving you a sure fun ride. But if you still doubt it, then just know whether or not it’s licensed/registered (as you must always do!)

Should you give a tip?

Tipping isn’t in the UK culture so better not to bother. It’s not needed to tip the taxi driver and mini-cab drivers because they are typically not tipped. Some are getting fond of tipping cab drivers as a sort of getting a good service. Well, even if it’s not in their culture, tipping isn’t prohibited nor a huge crime. You can give a tip but not in the form of percentage tipping. Just give them the change of your fare.